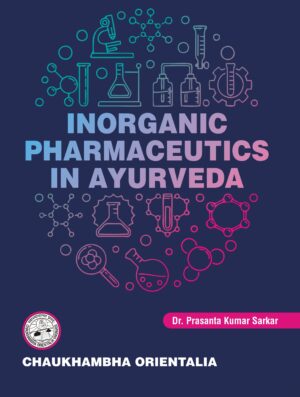 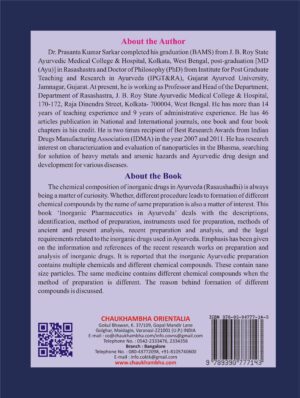 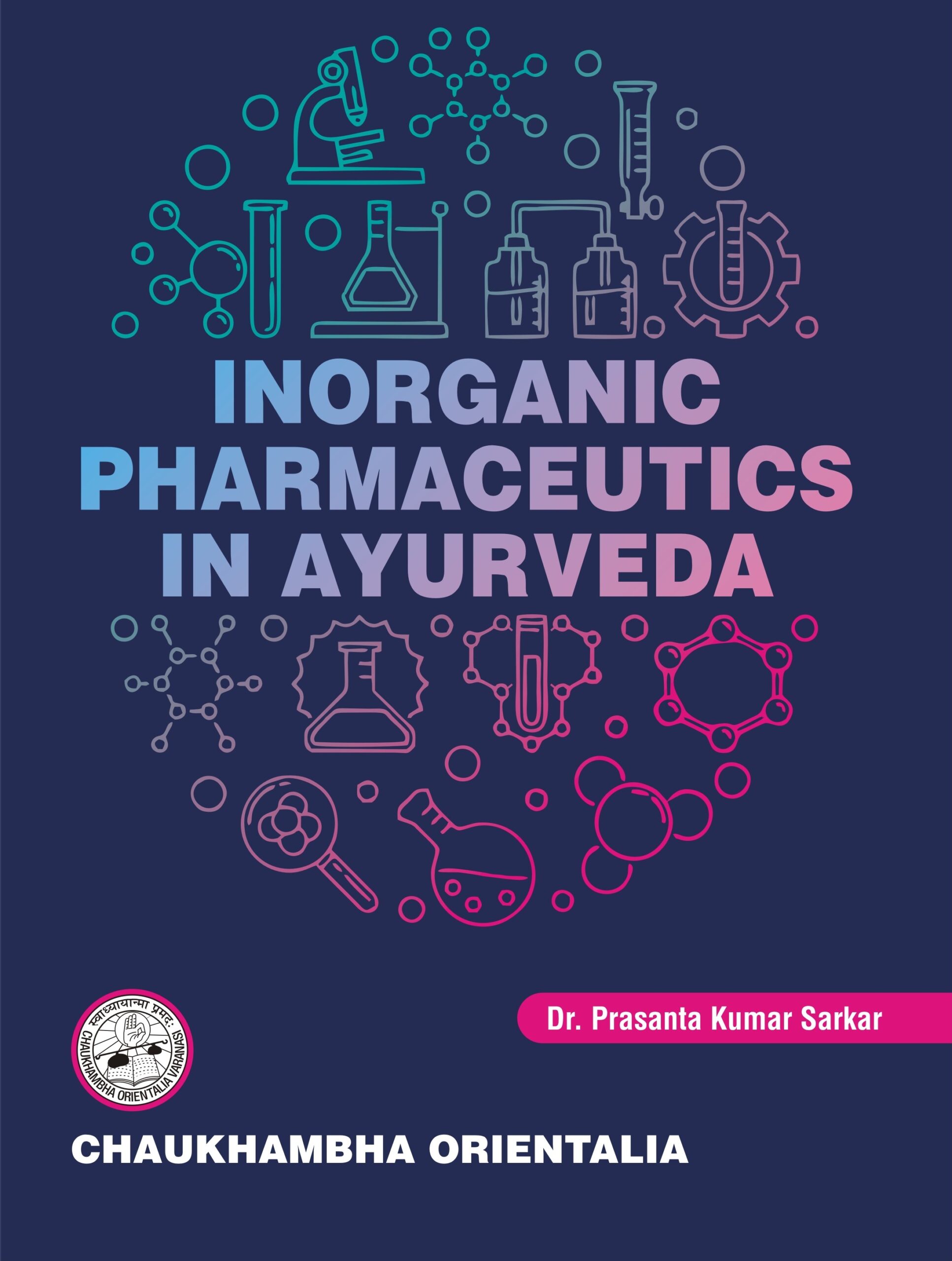 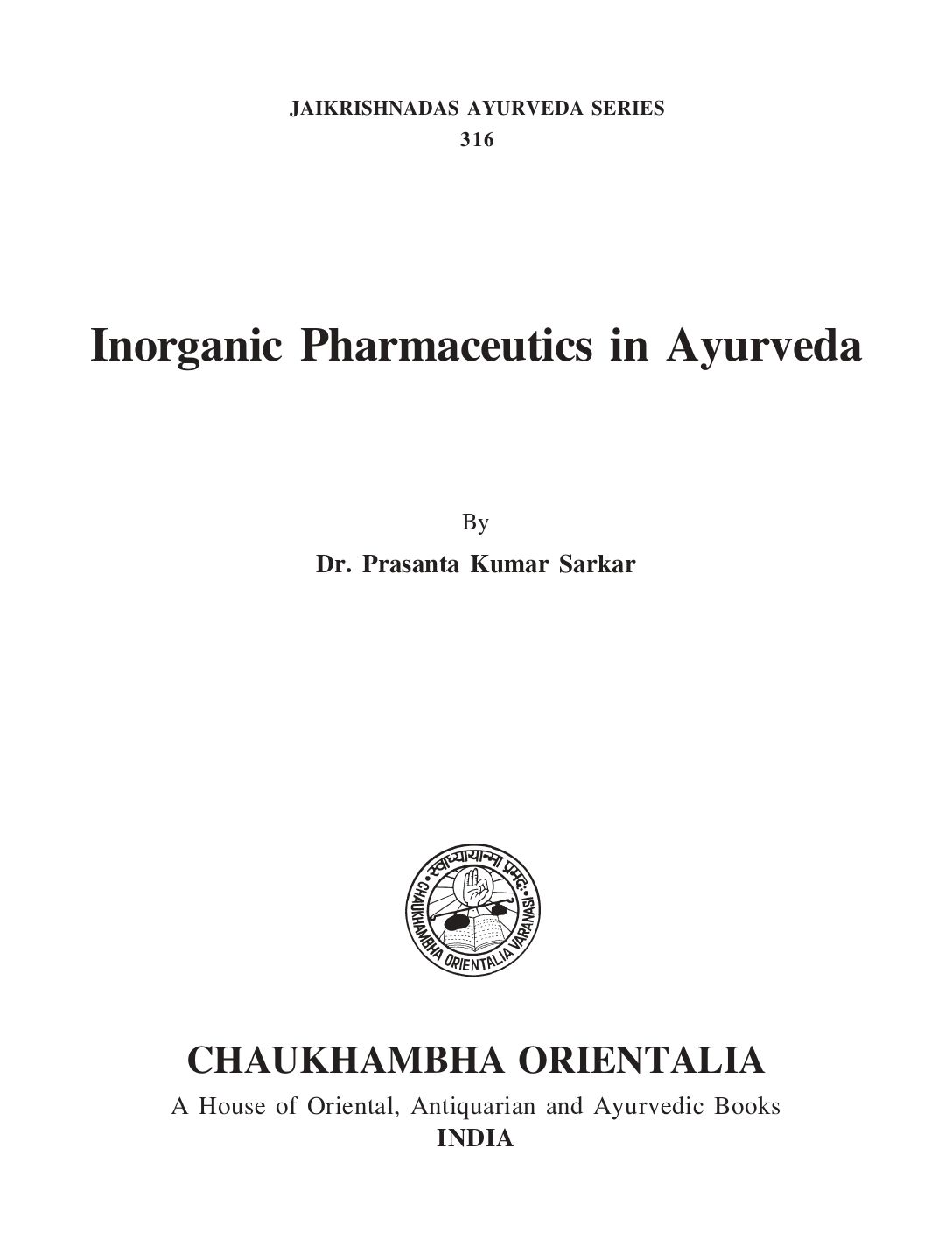 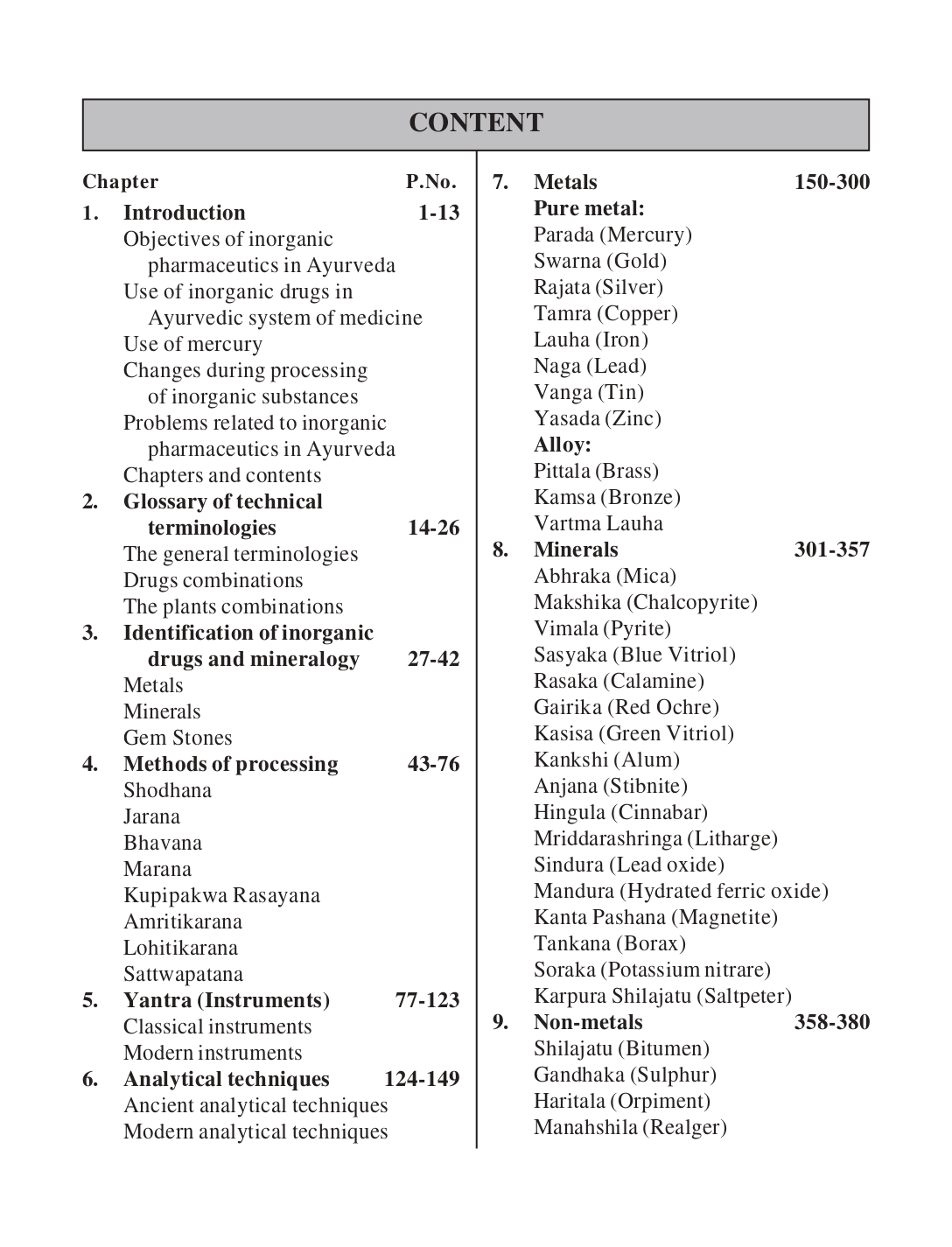 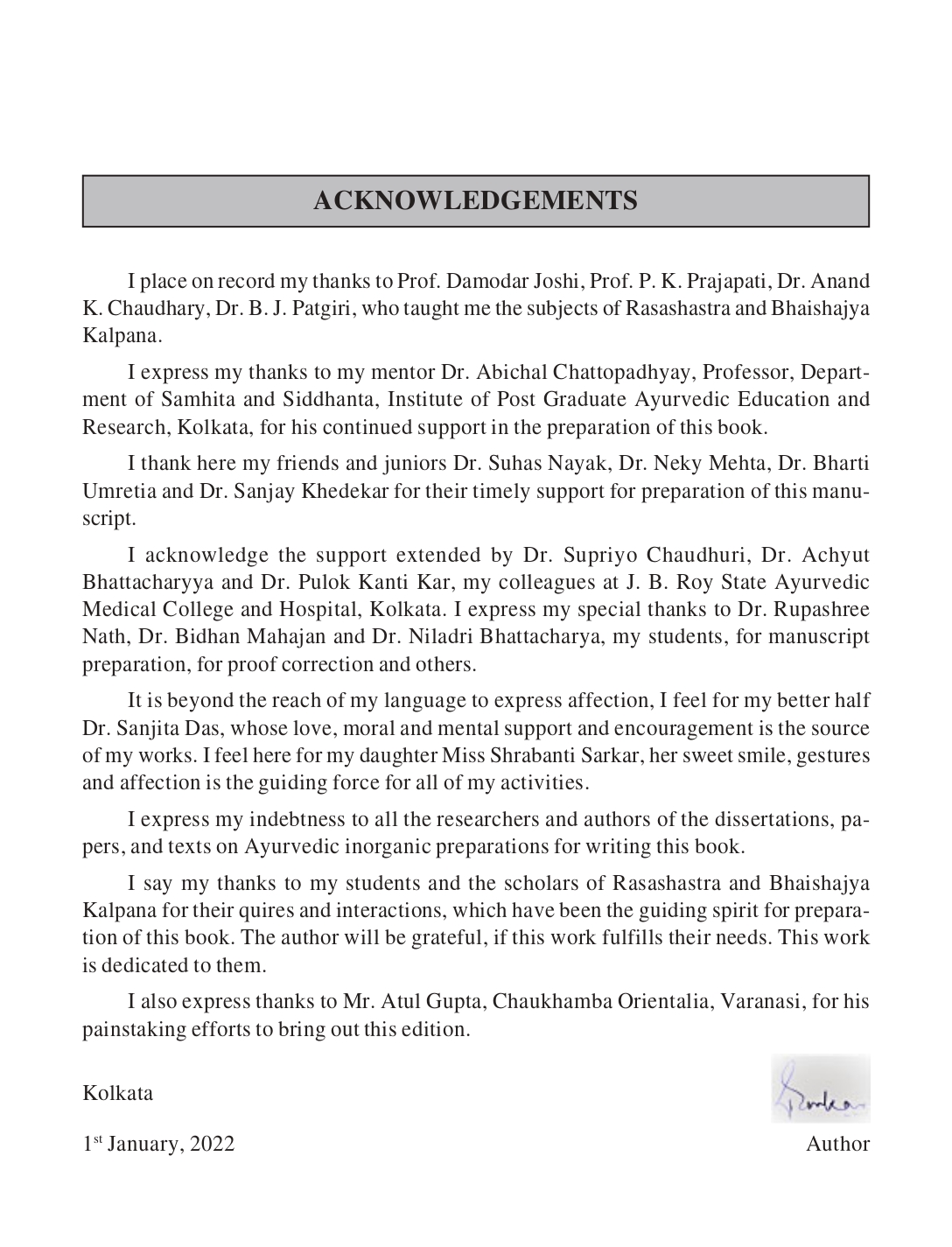 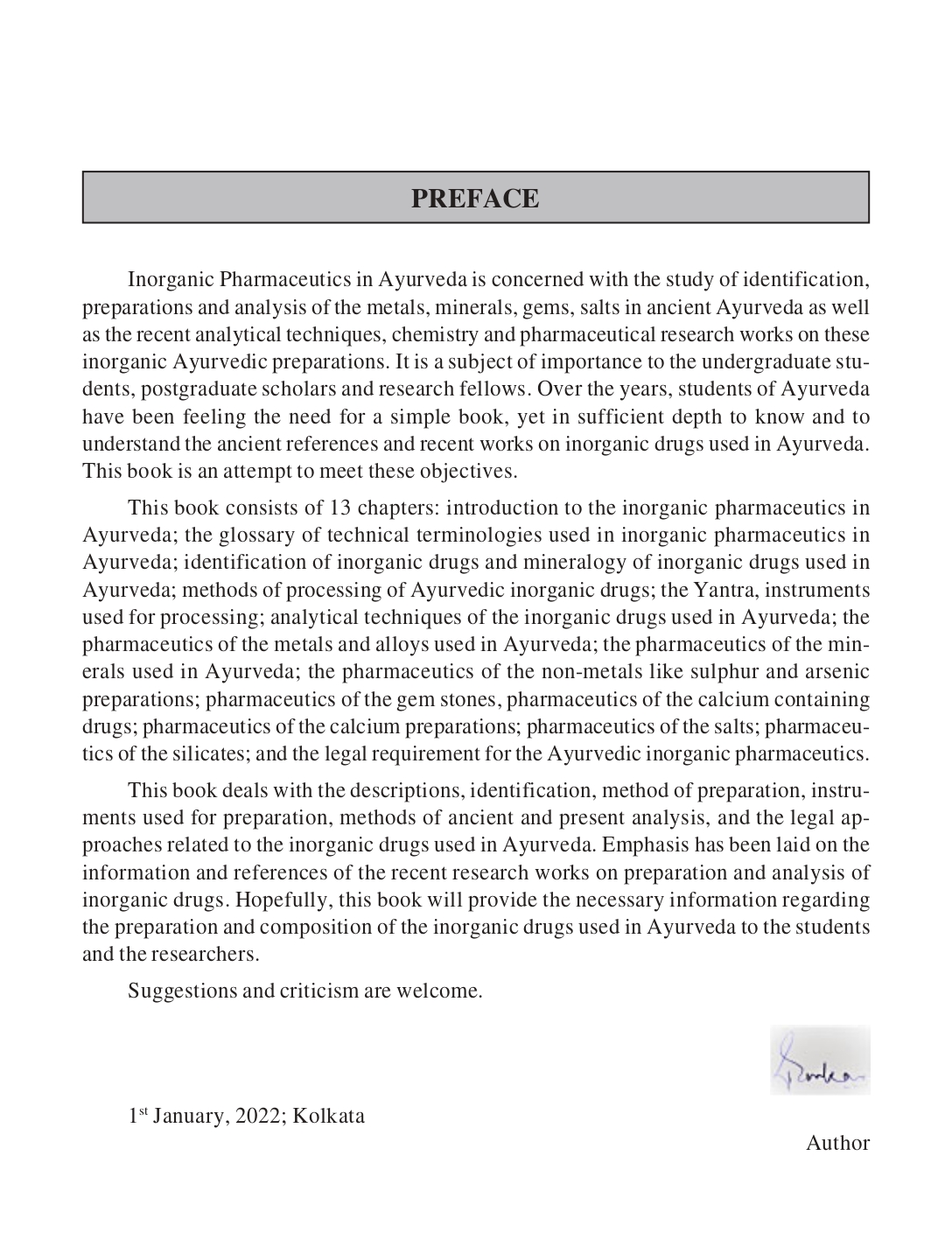 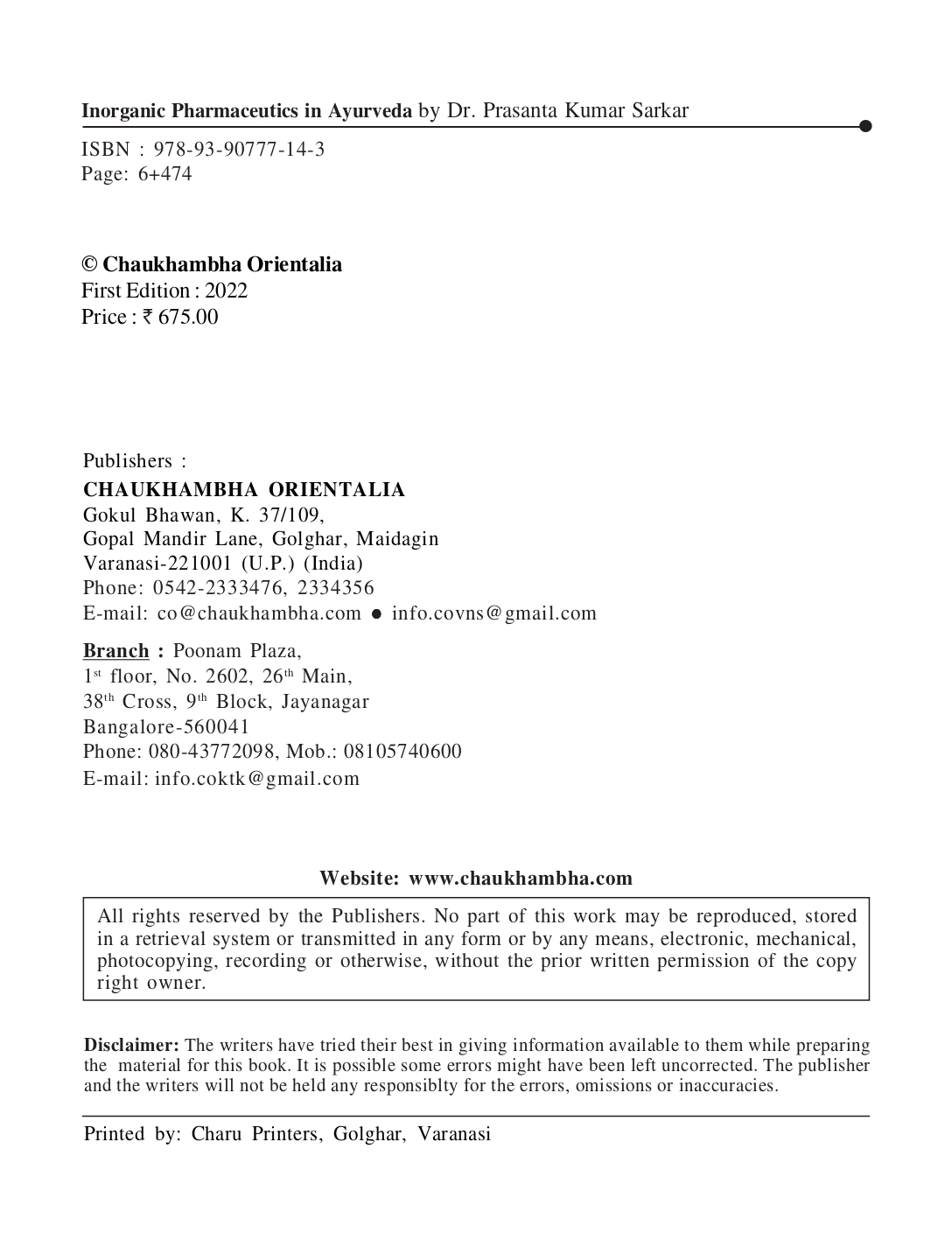 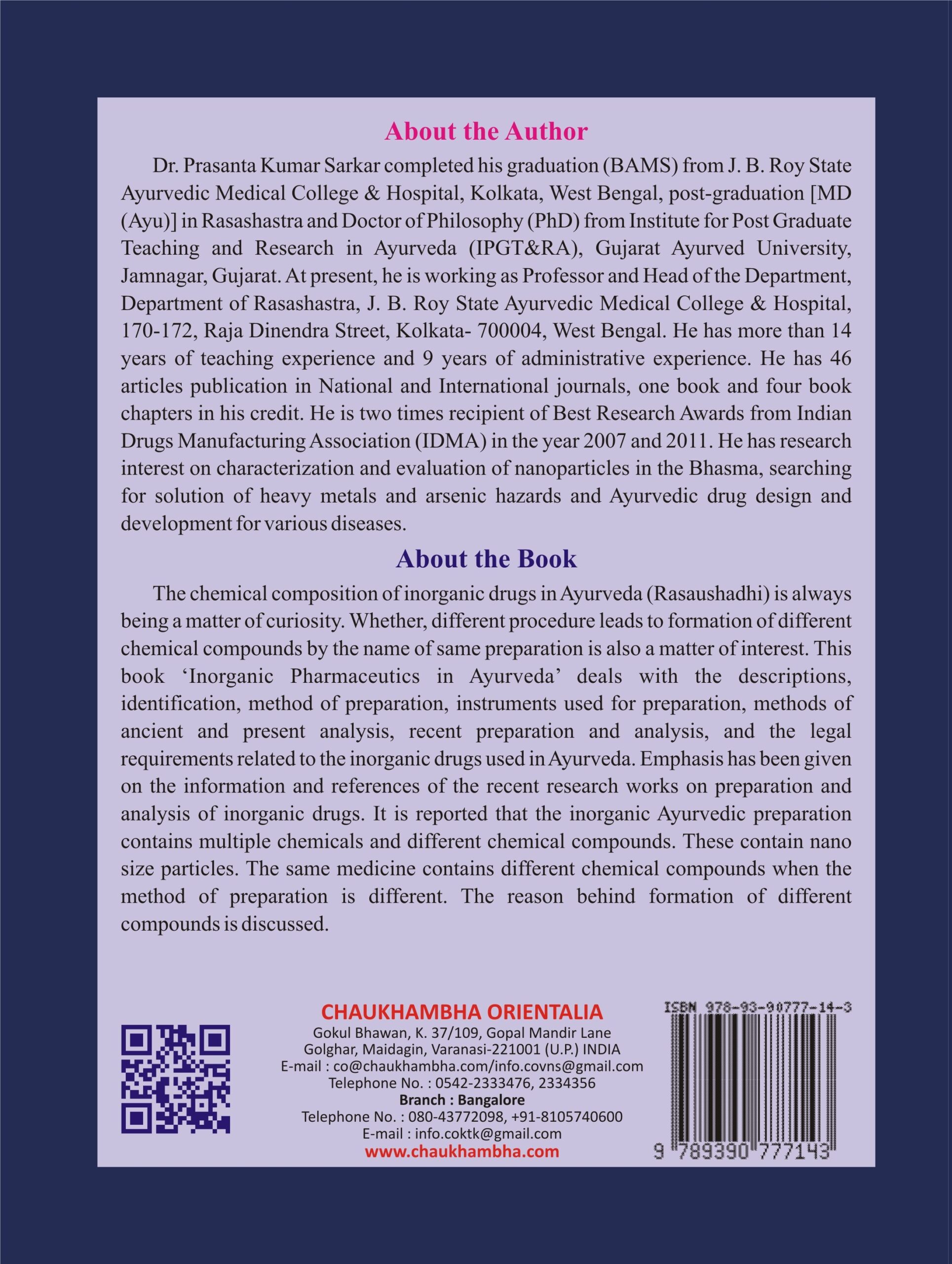 Inorganic Pharmaceutics in Ayurveda is concerned with the study of identification, preparations and analysis of the metals, minerals, gems, salts in ancient Ayurveda as well as the recent analytical techniques, chemistry and pharmaceutical research works on these inorganic Ayurvedic preparations. It is a subject of importance to the undergraduate students, postgraduate scholars and research fellows. Over the years, students of Ayurveda have been feeling the need for a simple book, yet in sufficient depth to know and to understand the ancient references and recent works on inorganic drugs used in Ayurveda. This book is an attempt to meet these objectives.

This book consists of 13 chapters:

Suggestions and criticism are welcome.

Be the first to review “Inorganic Pharmaceutics in Ayurveda” Cancel reply

A Textbook of Rasa Shastra