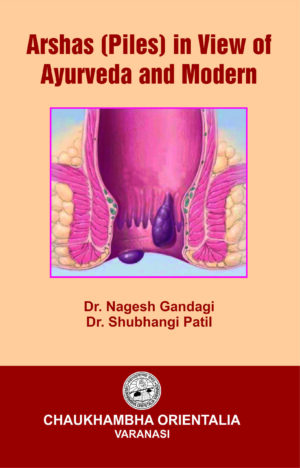 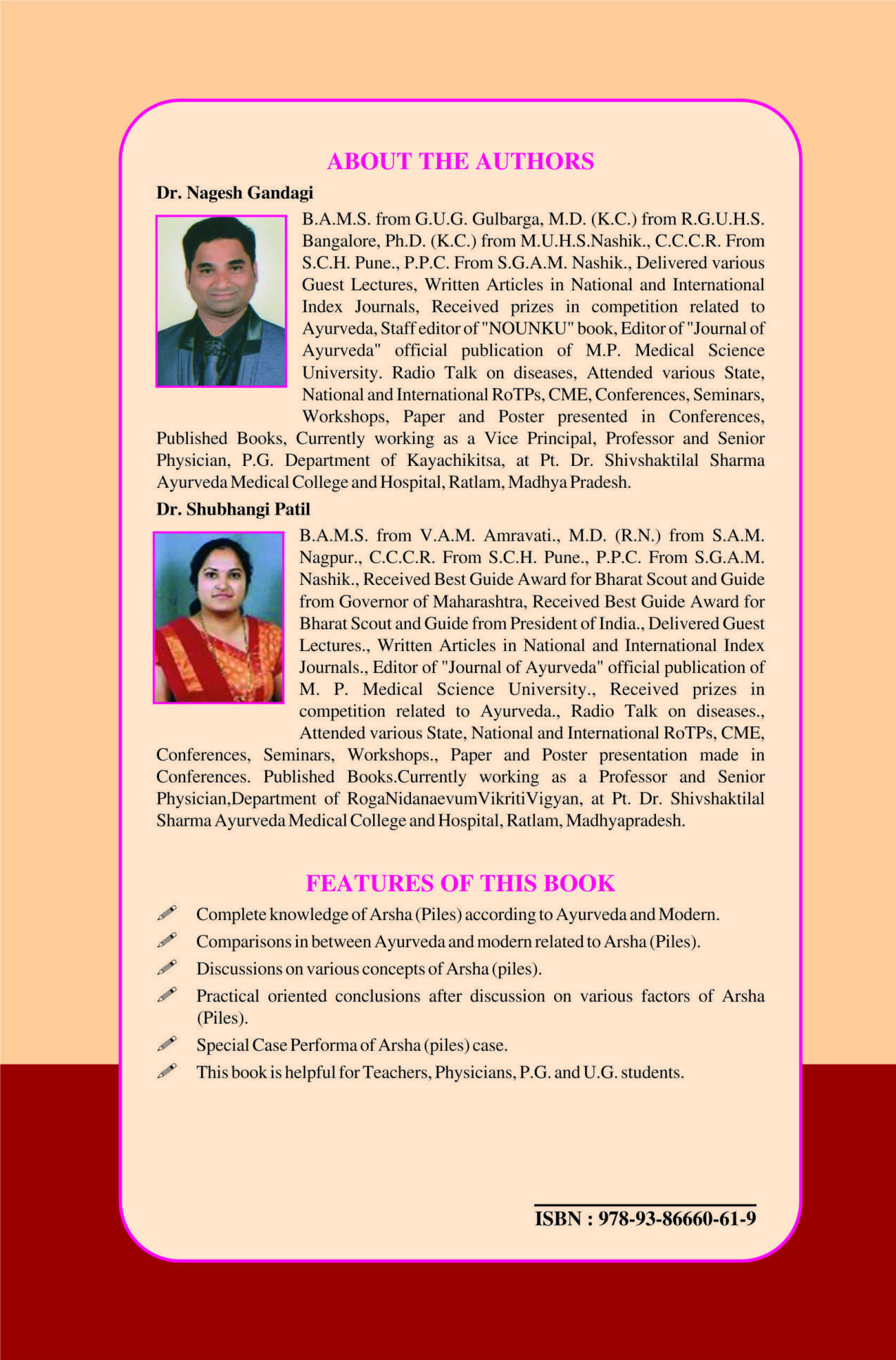 Arshas (Piles) in view of Ayurveda and Modern Medicine 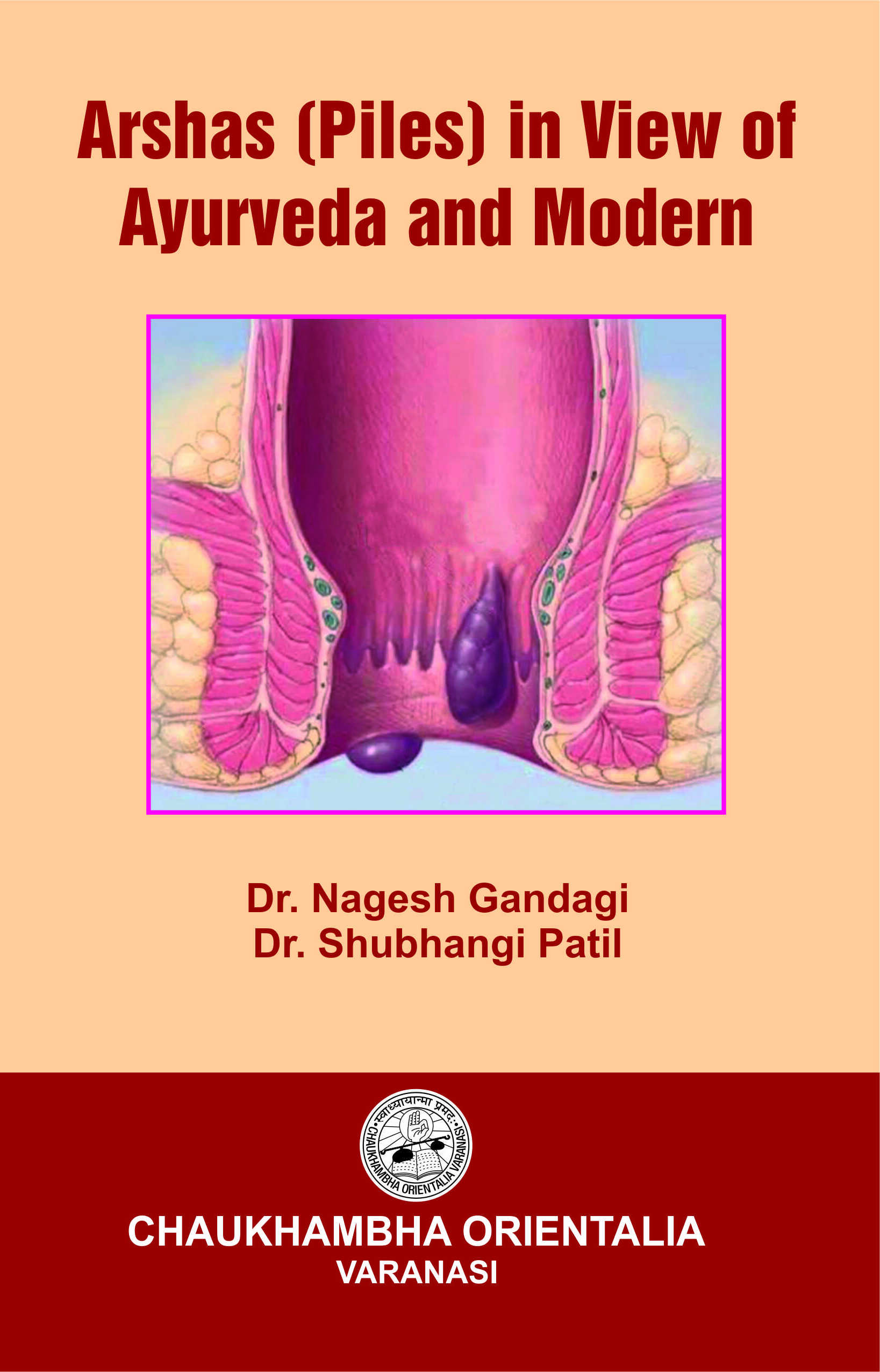 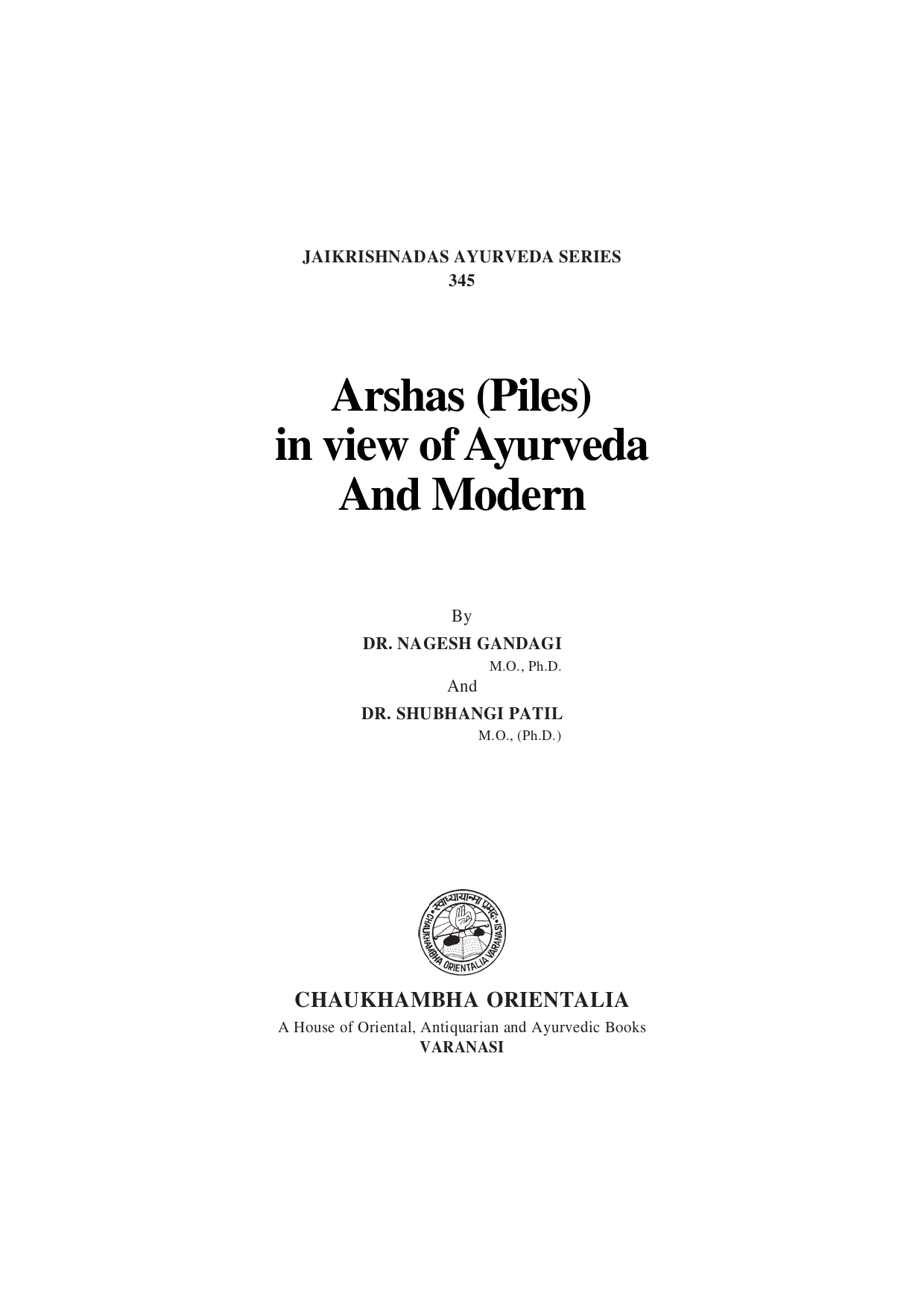 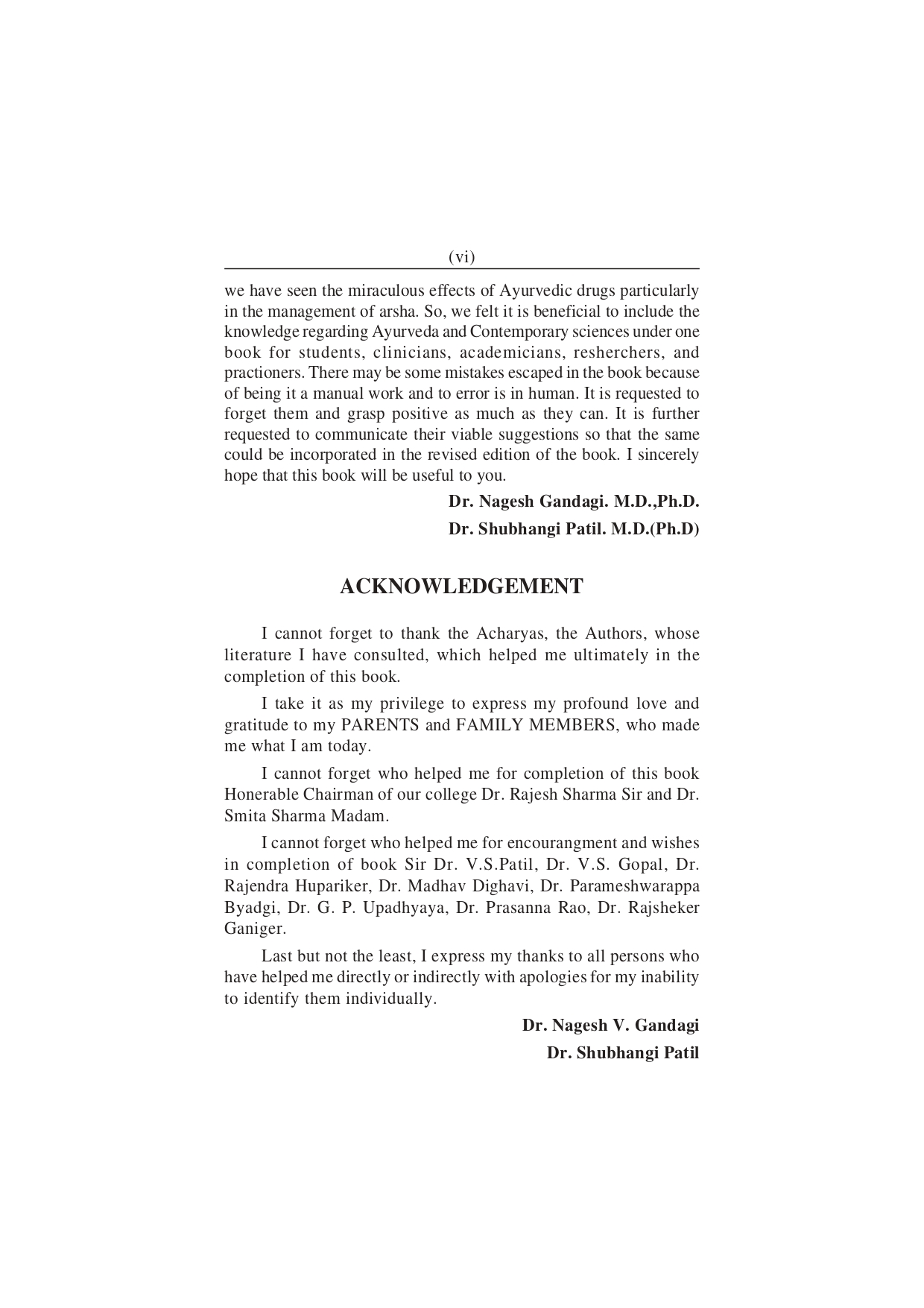 Arshas (Piles) in view of Ayurveda and Modern Medicine

Arshas is considered as one of the Mahagada which occurs at marma pradesha. Few important causes out of a number of them are sedentary life style, irregular and inappropriate diet, prolonged sitting and psychological
disturbances like anxiety and depression etc. these causes derangement of jatharagni which leads to constipation and other associated symptoms. It has been mentioned in ancient classics, that impaired jatharagni produces all kosthagata rogas hence, arsha is also one. A constipated bowel is a devil’s workshop. Constipation increases the backpressure into haemorrhoidal veins to produce piles. In Ayurveda chikitsa of arsha mentioned in Bhishajya Chikitsa, Kshara Chikitsa, Shastra karma, Agni karma and Raktamokshana etc. The eminent surgeons and proctologists express that some complications arise in pre and post-operative stages. Apart from surgery, the latest
techniques such as cryosurgery, rubber band therapy as well as infrared coagulation therapy etc are described. The number of techniques shows that the lack of universal acceptance of particular treatment, to avoid surgical complications and to achieve good results for arshas disease. Peoples have now turned their faith towards Ayurveda to resolve their problems. Due to this changed vision, the demand for Ayurvedic proctologist has suddenly been increased manifold. Overall, we have seen the miraculous effects of Ayurvedic drugs particularly in the management of arsha. So, we felt it is beneficial to include the knowledge regarding Ayurveda and Contemporary sciences under one book for students, clinicians, academicians, researchers, and practioners.